Software for Your Apple Devices

Here are some of the user reviews from around the world:

This is going to be one of the best apps that you will ever buy! If you are in business or in any other profession that requires you to plan far in advance— THIS is the program for you! With one glance you will be able to see what or where you have to be for the ENTIRE year. Flip the page and you can see your entire 2011 itinerary, flip the page again to see 2012, etc.. Note– this program is not offered for the I-Phone, and if it were, it really wouldn’t work—it’s made for the Pad. This is a super program for what it does—I sincerely tip my hat to the people made it!!!

BTW—-The name of this program is TOTALLY misleading in that it’s not a program JUST for recording and highlighting holidays— I could care less about that feature. Personally I would change the name of the program to something more like—Your Yearly Schedule At A Glance. Also BTW—if your the boss, you can use the different colors and icons to track other peoples schedules for the year.

Pretty useful for planning yearly events, and really like the ability to customize appearance. I have my son’s pic as background and can use it as a calendar photo frame too. :) thanks

We received the first feedback email for the Holiday Year Calendar app on the first day of launching, it started with “FANTASTIC—I love this program.” He said two of the people he showed it to want an iPad now because of  our program! Another user told us finally he can easily change dates and see when his son is coming to stay. That’s great! We are excited to hear how our app can help out. After all, it’s about creating something useful while still fun and attractive.

A few users also asked if the app works for iPhone/iPod Touch. Sorry, iPad only for now. The huge screen of the iPad is exactly what allows the main feature of the app, otherwise, it’d be another monthly calendar. But I understand it’s nice to keep a copy of the yearly schedule on-the-go, so we will consider it. For now, maybe take a screenshot, and put it in your iPhone’s Photos? 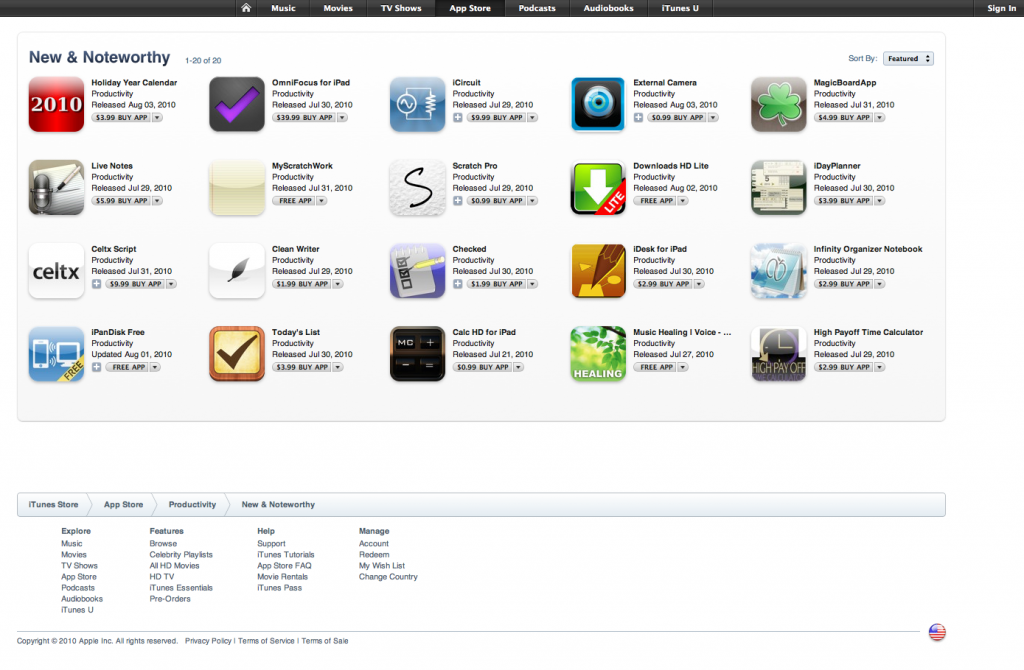 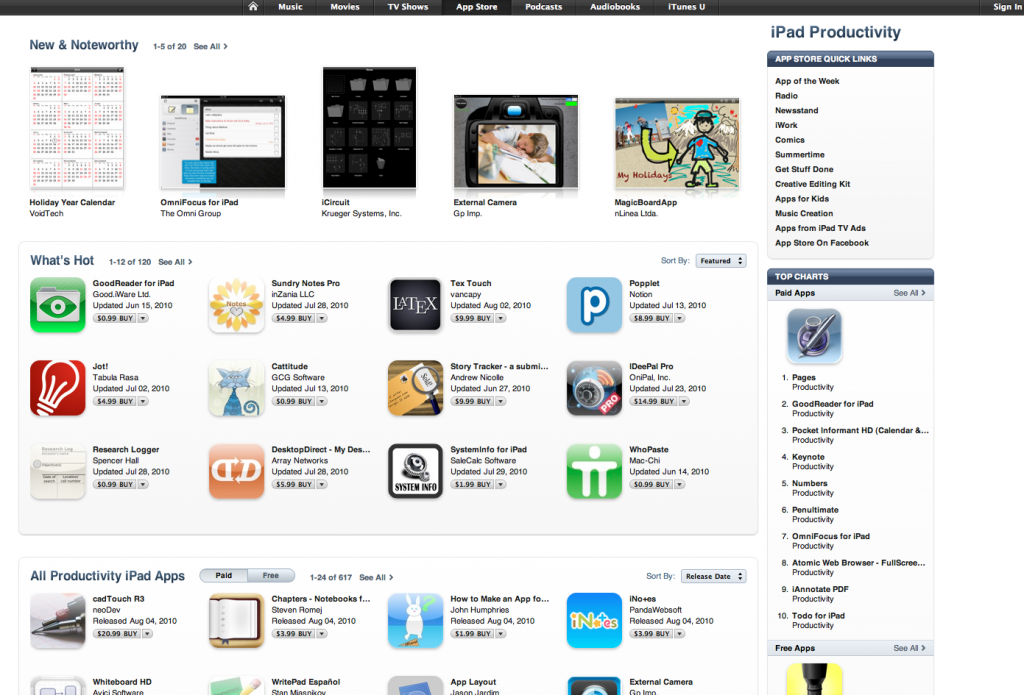 The first year calendar app for the iPad has finally arrived! We have designed an easy-to-use calendar incorporating as much touch screen and gestures the iPad has to offer. Check it out in the app store now.